Development of a Community

Through the 19th century, as College Hill to the south and Mount Healthy to the north matured into towns, the area that was to become North College Hill remained largely farmland. Beginning in 1905, saw mill owner John Meyer used his surplus lumber to build a subdivision of small homes north of Galbraith Road and west of Hamilton Avenue and called it Meyerville. Within the next 10 years, 2 other groups of homes - Clovernook, east of Hamilton Avenue, and Sunshine, south of Galbraith and west of Hamilton - were started. The 3 subdivisions, with a total of about 500 residents, were incorporated as the village of North College Hill in 1916. John E. Williamson was elected the village's first mayor and took the oath of office on June 24, 1916 along with the members of the first council. 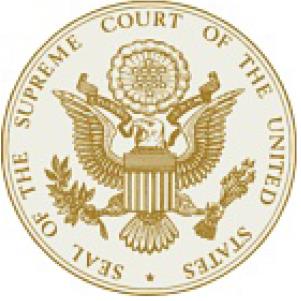 As the automobile stretched commuting distances, the village's affordable housing attracted a growing population, and it increased from about 1,100 to 4,100 residents during the 1920s. In 1941, the village incorporated as a city and continued to grow until the population stabilized at its peak of around 12,000 by 1960. A few homes were removed for the completion of Ronald Reagan Cross County Highway in 1997 and as of the 2000 census, the city's population was 10,082.

The 21st century North College Hill is a diverse community with its own police department, fire department, recreation department and school system. The city's long-standing reputation for housing value was affirmed in 2007 by a national survey when Money magazine rated it 1 of the top towns in the United States "where homes are affordable." Remarkably, in late 2010, Bloomberg Business Week magazine again called national attention to North College Hill by calling it "the best place in Ohio to raise kids."

In 2007, the city adopted a charter form of government which allows municipal officials more flexibility and increased local autonomy.